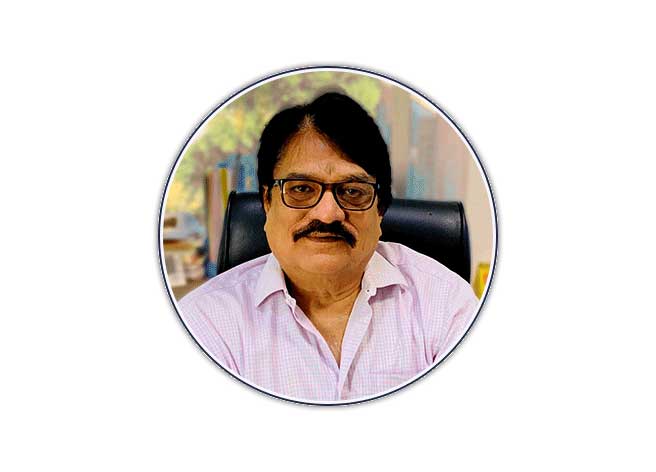 Mr Rama Krishan Purohit having 36 years of rich experience in Human Resource and previously working with Aditya Birla Group, Mr Purohit is the Executive Director of Anand Rathi IT Private Limited., he has been instrumental in establishing back office foundation with a team of 400+ employees. Anand Rathi IT Private Limited, Jodhpur works as a back office of Anand Rathi Group covering various departments like Operation, Branch Accounts, Call Centre and IT support.

Mr R. K. Purohit joined ARIT-Jodhpur, at the time of its Inception and has played a pivotal role in establishing the Back office foundation since then.

Get in Touch with Us